Monthly Management Fee:  6-8% of one month’s rent depending on location and number of units.

Explore What We Do

As your Portland Property Manager

Marketing is key to successful rentals. We provide an expert market analysis for each property we manage to maximize your return on investment.

We conduct extensive screening on all tenants and handle every aspect of getting your investment rented in the shortest time possible.

We make sure you get paid on time, every time. You no longer have to worry about rent showing up in your bank account because we take care of everything.

We conduct inspections upon move-in and move-out and ensure all maintenance issues are addressed in a timely manner. Inspections are done 3 months after a tenant moves in and then semi-annual on a continual basis.

With our detailed financial reporting tools, it's never been easier to keep tabs on your investment. Log into your owner portal to view statements & more.

In the unfortunate event that a tenant needs to be evicted from your rental, we will shield you from the stress and re-rent the property promptly.

Loved And Trusted By Our Owners

The Benefits of Using Alpine 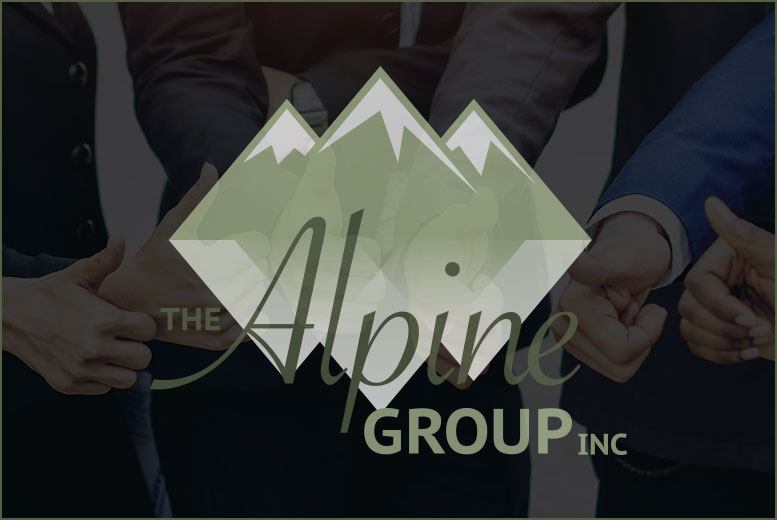 Are You Maximizing Your Investment’s Potential?

Located in the Marine west coast climate region, Portland has a climate marked by both warm, dry summers and wet, cool-to-chilly winter days. This climate is ideal for growing roses. For more than a century, Portland has been known as the "City of Roses", with many rose gardens – most prominently the International Rose Test Garden. The city is also known for its abundant outdoor activities, liberal political values, and beer and coffee enthusiasm.

Portland is often awarded "Greenest City in America" and "most green cities" designations. Like most large cities, Portland has a range of classical performing arts institutions which include the Oregon Ballet Theatre, Oregon Symphony, Portland Opera and the Portland Youth Philharmonic.